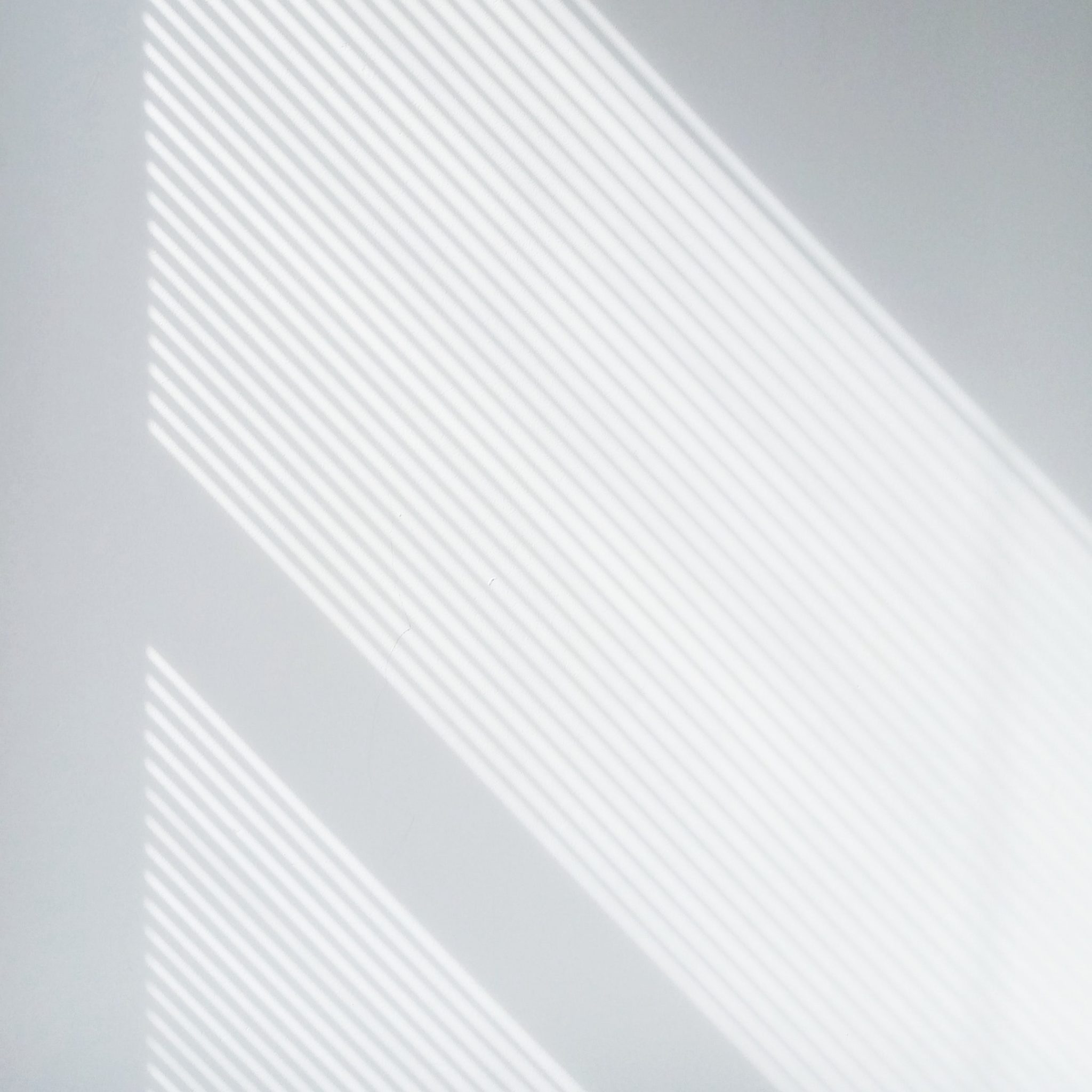 Graduated in 1993 from the University of Cape Town.

Went to the United States, working in various practices, and spent the last 4 years in Hawaii

Returned to South Africa, where she opened her own practice in Pietermaritzburg called Active Physio (2002 – 2007).

Mandy then joined EAP Active and has been part of the team since 2010.

Mandy is passionate about helping people achieve optimal health and performance. Her clientele doesn’t stop at treating the human kind, but has also stretched to that of treating horses and dogs.

Mandy is currently studying Psychology as well as writing her own book!